Live Resin vs Live Rosin: What is It and What’s the Difference?

Regardless of whether you’re a cannabis connoisseur or a marijuana newbie, chances are you’ve noticed Live Resin and Live Rosin on the shelves at your local dispensary. Both of these extracts can be extremely potent and flavorful. Although they have similar names, there’s more than one difference between Live Resin vs Live Rosin. We’ll look at what both Live Resin is and what Live Rosin is in a little depth in this post.

What is Live Rosin?

One of the newest cannabis products to grace dispensary shelves is Live Rosin. This solventless extract has gained popularity for being both super clean and super potent.

To make it, extractors first craft bubble hash. Put simply, they do this by “straining” cannabis buds through plastic bags perforated with tiny holes. These holes are smaller than the size of a hair, allowing trichomes to pass through while holding plant matter back. They’re left with a black or tanish, sticky, semi-solid goop: bubble hash.

Extractors then apply significant heat and pressure to the bubble hash. They do this with a specialized machine known as a “rosin press,” which is essentially a high-tech hair straightener. By applying heat and pressure, they remove more plant matter. This leaves a slurry of cannabinoids and terpenes behind. This highly clean, solventless slurry is Live Rosin, which can often reach up to 85 percent cannabinoid content.

What is Live Resin?

In simplest terms, Live Resin is a super high-grade form of BHO (butane hash oil). To make BHO, extractors “wash” cannabis flower with butane. Then, they purge the butane.

This process separates the “goodies,” like cannabinoids and terpenes, from unnecessary plant matter like chlorophyll and fiber. The end result is a golden-hued, translucent goop, often with clear crystals.

However, Live Resin takes this process further. Usually when an extractor makes BHO, they’ll dry and cure their plants before washing them with butane. But with Live Resin, extractors freeze their plants immediately after harvesting them. This preserves cannabinoids and terpenes. As a result, Live Resin can have a THC content reaching 90%.

You can generally use Live Resin one of two ways. First, you can dab it with a specially-designed bong called a dab rig. Or, you can use a dab pen.

Where Did Live Resin Come From?

Live Resin was the hottest new thing in cannabis for a long time. In the 2010s, Live Resin was all the rage. You can thank an intrepid grower and extractor named “Kind Bill” Fenger for that. He’s mainly responsible for discovering how to make Live Resin in 2013.

Fenger realized the vast majority of the terpenes in his plants were breaking down before he ever got the chance to extract them. To change that, he began flash-freezing his buds immediately after harvest.

This wasn’t a particularly new concept, though. Other growers had tried the method before dating back to 2011 or so. But Fenger refined his extraction process with plenty of trial and error. Eventually, he’d assembled gear durable enough and a process clean enough to create high-grade concentrates. And thus, Live Resin was born.

Ultimately, the best way to learn about the differences between Live Resin vs Live Rosin is to try both for yourself. Find a Mission dispensary near you to get started!

Previous Do 100% Pure Sativa Strains Exist?
Next Cannabis Ruderalis: The Other Type of Cannabis How to Use Cannabis Tinctures and Maximize Their Possible Benefits 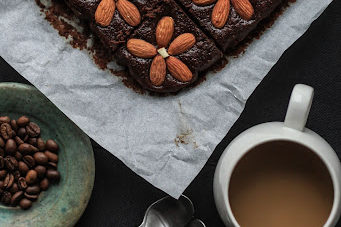 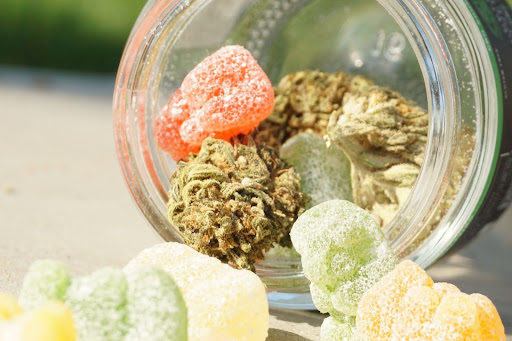 What are the Effects of Cannabis Edibles?