Cannabis Ruderalis: The Other Type of Cannabis

When it comes to cannabis strains, most people are familiar with indica and sativa, but did you know that there’s also a third kind of cannabis? Cannabis ruderalis is another member of the cannabis plant family that is largely unknown among cannabis consumers, but is still valued by growers who use it to create hybrid autoflowering strains. Here we’ll cover everything you need to know about ruderalis weed and why this often overlooked type of marijuana is important in the world of cannabis. What Is Ruderalis Cannabis?

There’s some disagreement among botanists about what cannabis ruderalis really is. While it’s often classified as a different species of cannabis, some botanists believe that it’s actually a subspecies. Whatever its classification, there’s no doubt that ruderalis weed plants are in fact much different than their indica and sativa counterparts.

While sativa plants are usually tall and lanky, and indica plants are usually of medium height, ruderalis cannabis plants are super short and stocky, ranging anywhere from 1 to 2.5 feet in height. Cannabis ruderalis grows more compact than indica or sativa and tends to have thick stems and a shaggy grow pattern, along with a bright green hue. This small size and awkward growing pattern means that ruderalis does not produce an awful lot of buds and usually has a much smaller final yield than indicas and sativas.

Ruderalis weed also features a much lower THC content than indica and sativa, and as a result, does not produce particularly strong effects. Nevertheless, its unique flowering cycle and autoflowering abilities have made it a very valuable tool for growers. Cannabis ruderalis was first identified by Dmitrij Janischewsky in 1924, when he noticed that it looked much different and had a different flowering cycle than other cannabis plants. Ruderalis is native to certain parts of eastern and central Europe, Asia, and Russia, where Janischewsky first observed it.

The name ‘ruderalis’ comes from the Latin word rudus meaning rubble, and was chosen because Janischewsky viewed the plant as more of a feral weed growing in the rough, rather than a plant that is grown and cultivated by humans.

Its appearance and THC content isn’t the only thing that sets ruderalis apart from its indica and sativa siblings. While indicas and sativas require a change in photoperiod (light cycle) to make the switch from the vegetative to flowering growth phases, ruderalis does not. It simply moves into this stage on its own, usually about 21–30 days after its seeds have been planted. Come by one of our many locations or check out our online menu right now to shop a huge variety of premium cannabis flower buds, finely rolled pre-rolls, accessories and more. We look forward to serving you!

Previous Live Resin vs Live Rosin: What is It and What’s the Difference?
Next What Strain Makes You Laugh The Most? Top 5 Giggly Strains 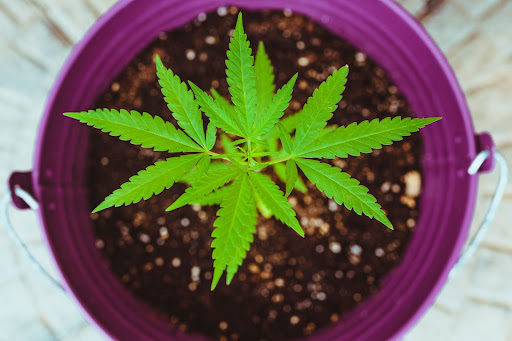 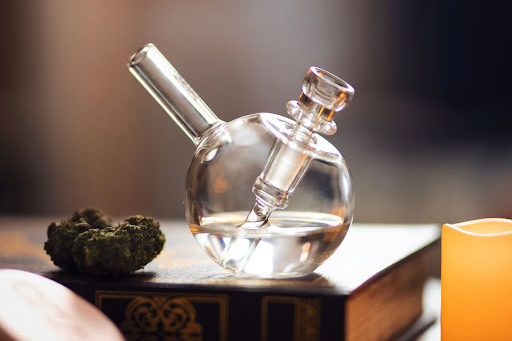