Love high-grade cannabis strains? If you do, make sure you take Do Si Dos for a spin. Named as 2021’s “Strain of the Year” by cannabis database Leafly, Do-Si-Dos (also called “Do-Si-Do,” “Do Si Dos,” or “Do Si Dos Cookies”) may just be the single hottest new strain of the last few years.

What exactly is it that puts this strain a cut above the countless cannabis genetics already out there? We’re going to answer that question in this post.

Do Si Dos has a reputation as being a particularly calming strain of cannabis. There are two different variables that may share responsibility for this. One is Do-Si-Dos’ indica-dominant genetic profile. In addition, its terpene profile has an impact on how the strain makes you feel. We’ll break down both of these factors below.

Just like with any strain, Do-Si-Dos’ genetics play a major role in its effects. As a cross between OKGB (a subtype of the legendary Cookies) and Face Off, it’s planted firmly in the indica-dominant realm.

As a result, it’s best saved for the end of a long day when you need to kick back and unwind. It can easily lead to a serious case of couch-lock, so make sure that’s the vibe you’re seeking. If you’re a newer cannabis user, definitely start off low and slow with Do-Si-Dos.

Do-Si-Dos’ genetics also help determine its high THC content. That can vary from the (relatively high) 20% to the astronomically huge 30%. That’s an insane number when it comes to cannabis flower and it makes Do-Si-Dos one of the most potent strains you’ll come across today.

Medical cannabis patients often report that Do-Si-Dos may help them alleviate certain problems, too. For one, it may be able to help those with insomnia fall asleep faster and stay asleep throughout the night. It also could help reduce feelings of stress and anxiety.

Do-Si-Dos’ genetics also help to determine its terpene profile. Terpenes are well-known for their ability to convey flavor and taste. The most abundant terpene found in Do-Si-Dos is limonene.

As you may have inferred from its name, limonene possesses a sharp, sweet citrus flavor. Outside of cannabis, you can commonly find it in citrus fruits such as lemons, limes, and oranges. Limonene has several commercial applications as well. It’s a common ingredient in cleaning solutions and soap.

Terpenes do more than just convey aromas and flavors, though. They also appear to have an impact on a strain’s overall effects. Initial research suggests that Do-Si-Dos may have a wide array of possible therapeutic benefits. For example, limonene appears to be a powerful antioxidant. It also seems to have some anti-inflammatory effects.

Ultimately, Do-Si-Dos is one of those cannabis strains that you need to experience to understand. Luckily, you can find this strain at your local Mission Dispensary. If you’re curious about other premium cannabis strains, check out our full menu!

Previous How to Use Cannabis Tinctures and Maximize Their Possible Benefits
Next Top Things to Do While High Solo or With Your Friends in Ann Arbor, Michigan 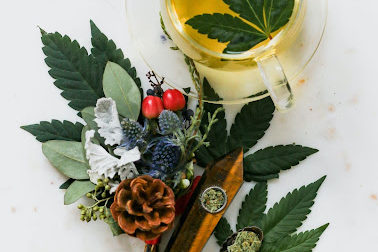 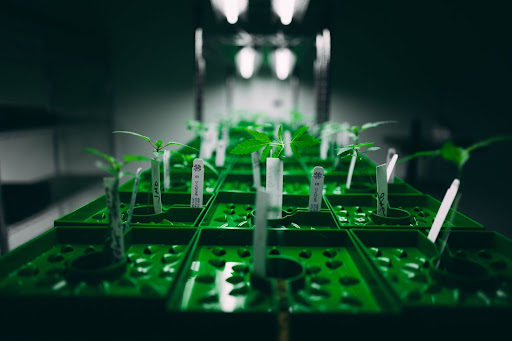